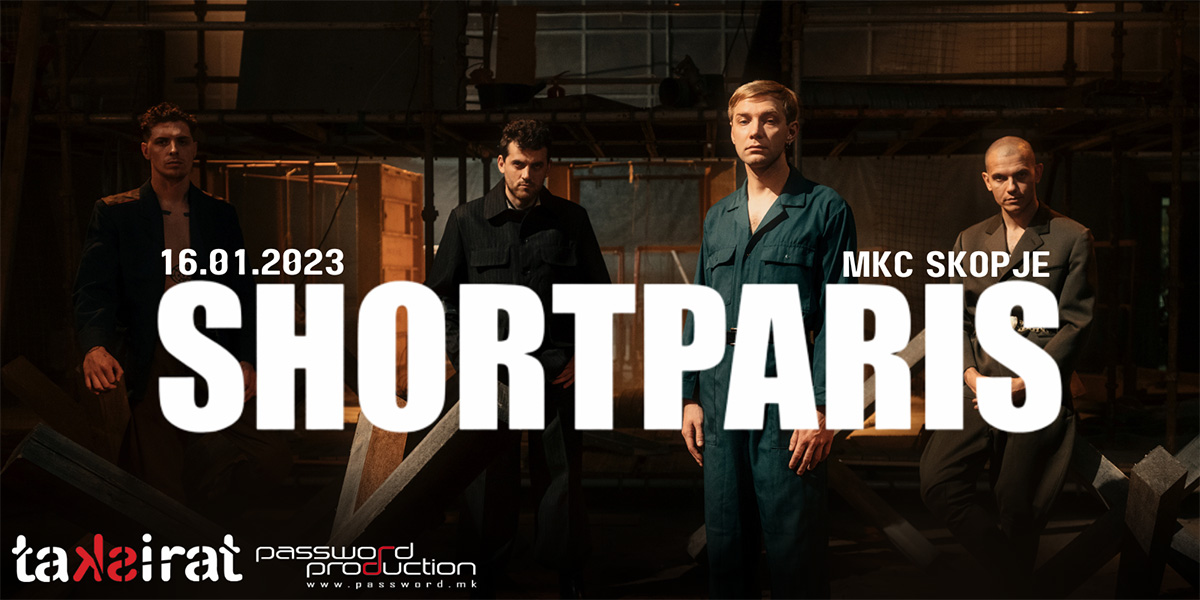 Fans of alternative music always get excited during late November and early December because this is when they find out when the annual Taksirat Festival will begin. This music event lasts several days and attracts an audience of approximately 15,000 visitors. Each year the number of music lovers increases and it always exceeds the capacity of the hall where this festival happens.

Taksirat is celebrating 20th anniversary this year. This festival is the biggest in Macedonia and it is the only winter music festival in South Eastern Europe. A lot of eminent domestic and foreign artists have performed here: Manu Chao, Kaiser Chiefs, Parov Stelar, Juliete Lewis, Guano Apes, Laibach, The Stranglers, Wailers, Kreator, Iggy Pop & the Stooges, Neville Staple (the Specials), Buzzcocks, Marki Ramon from The Ramones and many others.

This is the only festival in Macedonia that has won the prize Green’N’ Clean (2011) presented by the European Festival Association YOUROPE and it has been nominated in the categories for best small festival and for best indoor festival by the "European Festival Awards” for five years in a row.

The festival madness lasts all night long, the atmosphere is always hot, and the crowd is joyful and playful. Every performance will leave a powerful impression on you and it will raise your adrenaline levels to the maximum. Join the excitement and prepare yourself for guitar riffs and powerful sound. Punk, metal, rock, hip-hop, reggae or indie music – you can find everything there. 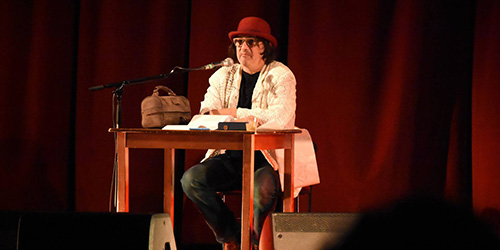 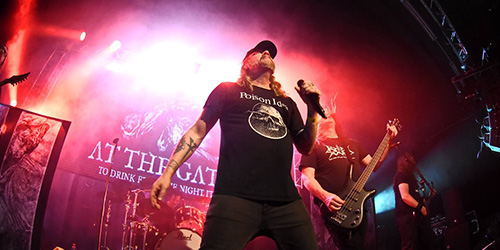 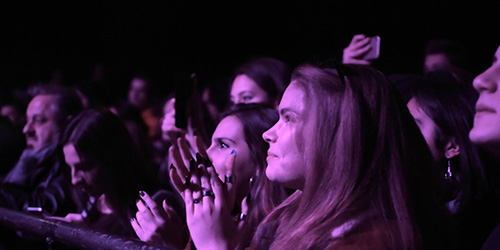 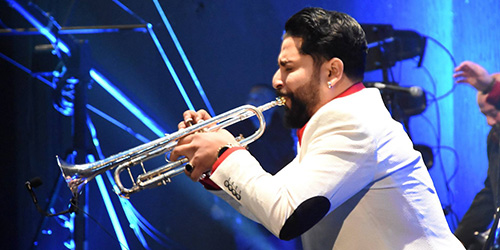 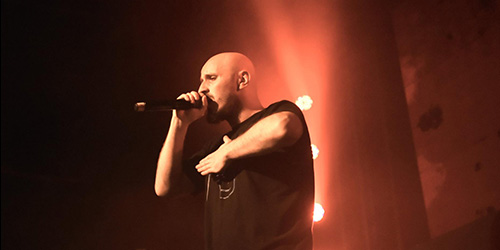 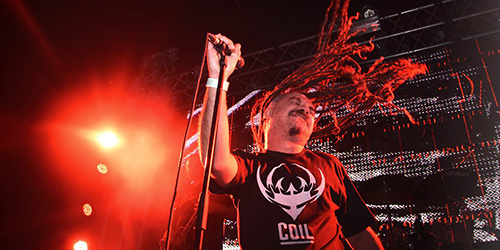 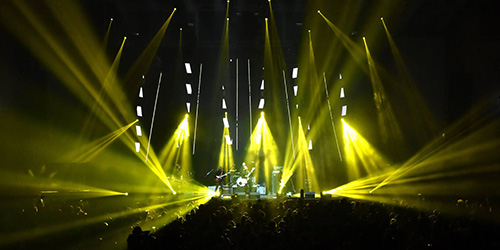 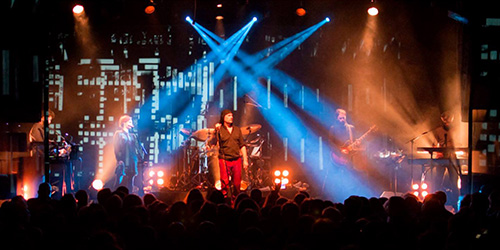 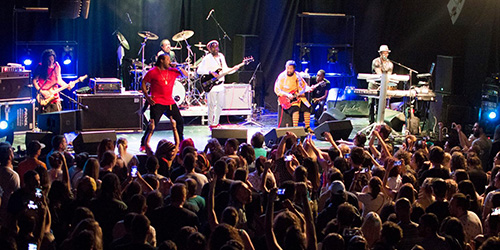 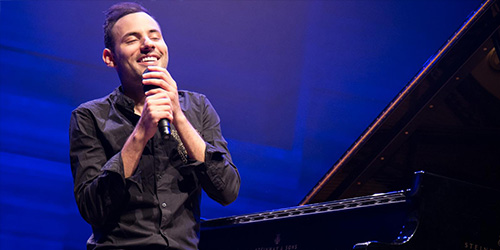 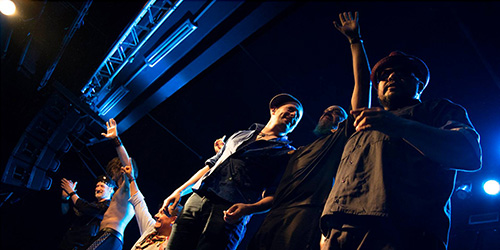 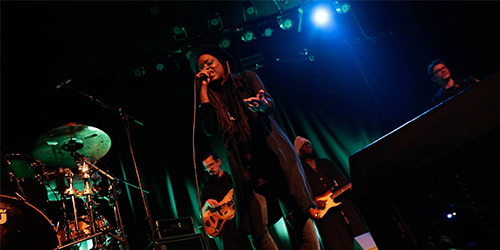 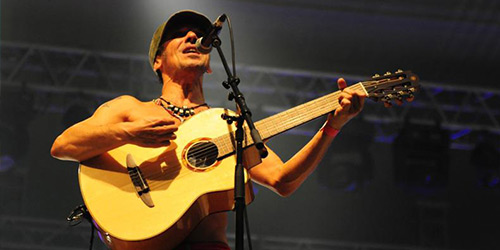 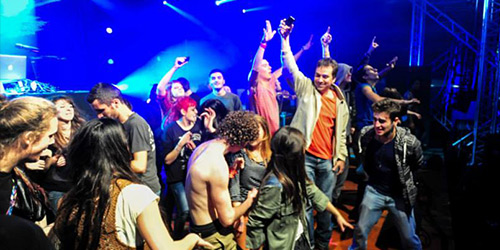 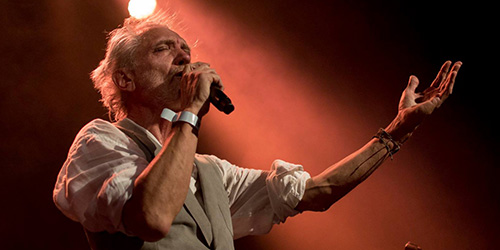 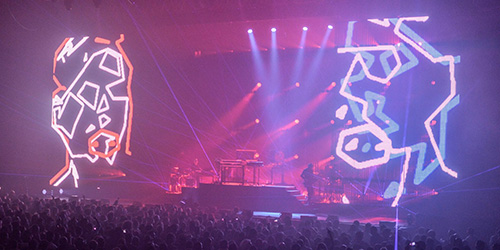 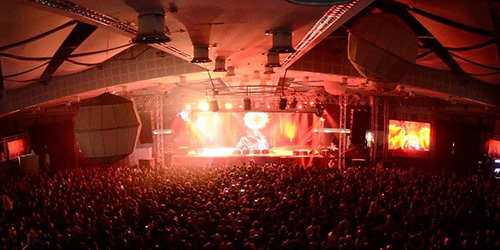 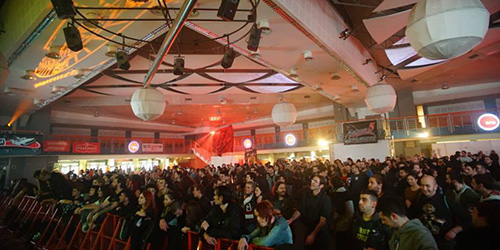 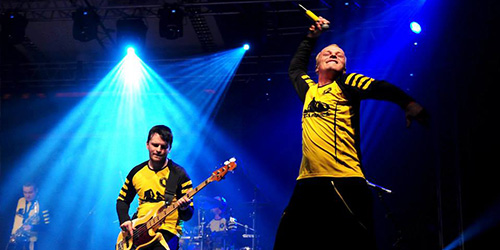 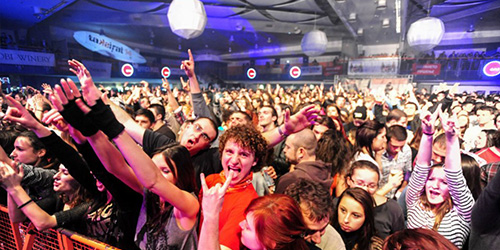 Terms and guidelines for press credentials for Taksirat Festival

Applicants for media accreditation are asked to follow these guidelines: